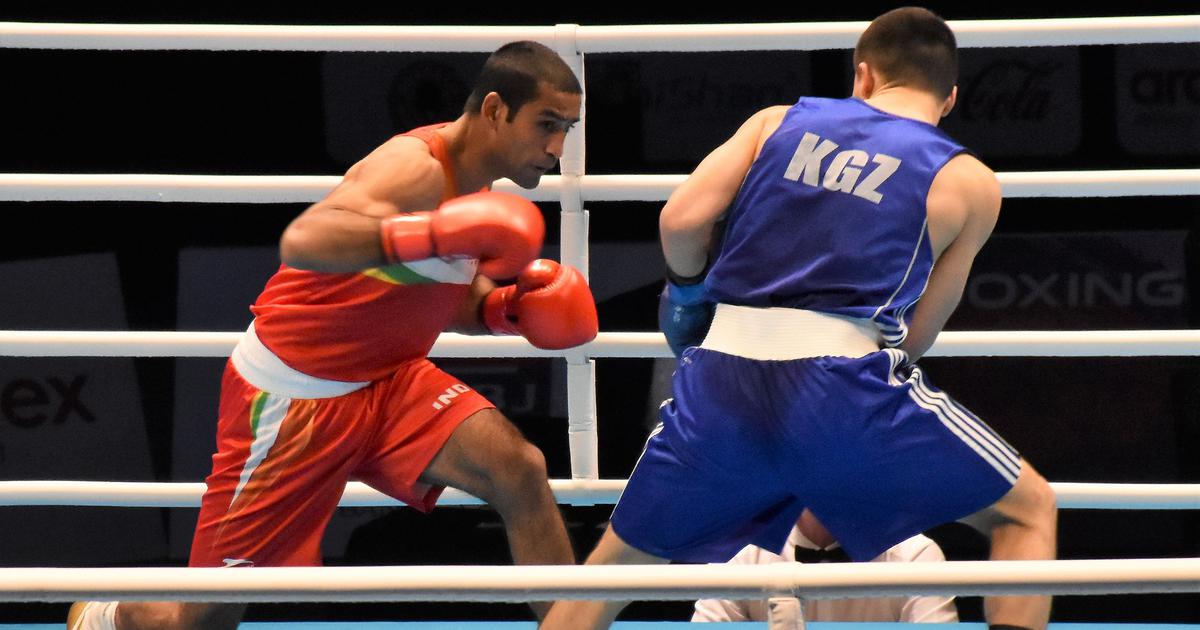 In search of inspiration, I often wander around stories related to the world of sports, at times, I come across quotes which have limited words but the tale they narrate is unimaginable – a source of motivation which can fuel the imagination of a billion Indians.

Sachin Tendulkar was in top form in the 1999 Cricket World Cup in England, his father’s untimely demise left him with two options – to travel back to India and stay with his family or to return to England to battle for his country in the quest for glory.  A day before their match against Kenya, a swollen-eyed Tendulkar showed up to practice wearing black shades that covered his eyes.

Indian boxer Ashish Kumar was preparing to represent India in the Tokyo Olympic Qualifiers which were set to be held in March. A month before the event, Ashish suffered the shock of his life. His father’s demise raised questions in his mind. “I thought my career was over”, the 29-year-old thought that he would never return to the ring after the unfortunate event but dreams aren’t made with imagination, they are made with passion and sweat.

In an exclusive chat, Ashish narrated his story of overcoming the biggest hurdle in his life. He takes us to the moment where he fulfilled his father’s dream as he secured an Olympic ticket.

Q. You had two options – Boxing and Wrestling, what made you opt for boxing over the latter?

I started boxing when I was in class 9th. Most people in my family were sportsmen and I liked sports since my childhood. I had two options – Wrestling and Boxing. My weight was on the lower side so I decided to take up boxing and I had watched my brothers, they were famous in Himachal due to their boxing skills.

Q. How did you cope up with the unfortunate demise of your father which happened one month prior to the Tokyo Olympic Qualifiers?

My father’s death which happened one month prior to the competition baffled me. I couldn’t figure out what is right and what is wrong. I had the thought that my career is finished, I was thinking that I wouldn’t be able to do boxing now. My elder brothers and sisters supported me and asked me if I want to keep my father’s dream alive. My father had a dream for me to qualify for the Olympics. At that moment, I decided that I want to fulfill my father’s dream.  I went to the camp for training but it was tough to take my mind off it.

Q. How was your mindset before stepping into the ring and what was the feeling after qualifying for the event?

Before stepping into the ring, I had my father’s dream in my mind, I had made up my mind of qualifying for the Olympics. As soon as I stepped into the ring, my focus shifted onto the opponent. After qualifying, I got very emotional because I had fulfilled my father’s dream. I’m the lone boxer in Himachal who will represent his country at the Olympics and this is a big occasion for me and my whole family.

Q. Who has been your inspiration in the field of boxing?

I consider my elder brother as my inspiration because I have grown up watching and admiring him. He has supported me at every level, whenever I lost, he didn’t let me get demoralized and always motivated me to perform better. In 2015, I was about to quit boxing and went to the national championships considering it to be my final competition. I won a gold medal there, before that everybody thought that I wouldn’t make it big in boxing because I hadn’t won anything major in 6-7 years but my brother still supported me.

Q. How are the facilities for Indian boxers?

In my opinion, Indian boxing has improved a lot and we’ve good facilities and that’s why the performance is coming. Indian boxers are being lauded not only in India but in the rest of the world as well.

Q. A message which you would give to the countrymen?

With the support and best wishes of the countrymen, we would end the medal drought soon. I request the nation to support us.

Ashish also urged the public to adhere to the lockdown. Stay home, stay safe! We wish Ashish all the best for the 2021 Tokyo Olympics.